Florence is a city in Tuscany, Italy, which is famous for being a major tourist destination. Most Italian towns and cities are built with a number of central squares or piazzas, around which other buildings have been constructed.

Historically, this square was originally an island cut from the mainland by two arms of the River Arno that went by it on either side from the Piazza Beccaria and then connected again to lead further towards the walls of the city. Early settlers in the region called this square as Arno Island and settled here due to its isolation. 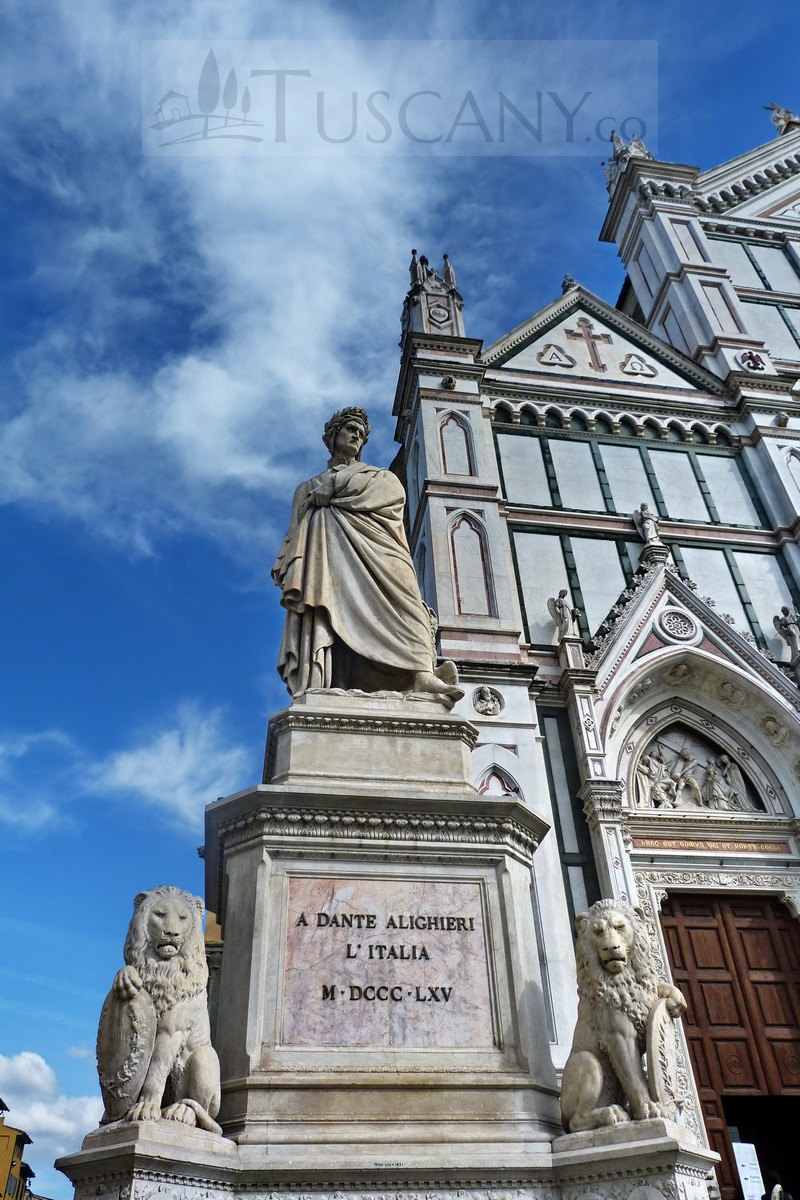 Later, this square was born out of the hordes and crowds that came to it to hear sermons from a beautiful church that was built here. This square has seen a lot of festivities, carnivals and even sport events due to the large expanse of open space that was available for large public gatherings.

Till the end of the 18th century, the Piazza Santa Croce was surrounded by a wooden fence that was removed by Peter Leopold so that stone pillars and benches could take its place. A few palaces or palazzos are built on the southern and the western sides of the piazza, whereas the northern side boasts old Medieval constructions.

The Basilica of Santa Croce holds prominent position on this square’s Eastern front, with a huge interior decorated by frescoes created by Giotto and his students. Existing since the 13th century, this church is also the burial place for a number of famed Italians, including: Michelangelo Buonarroti, Niccolò Machiavelli, Galileo Galilei, Guglielmo Marconi, Lorenzo Ghiberti, Ugo Foscolo and many others. This is why it is called Tempio dell’Itale Glorie (Temple of the Italian Glories).

A marble statue made by Enrico Pazzi in 1865, is placed in front of the church and is dedicated to Dante Alighieri. The piazza is also home to a fountain that is located in front of the Palazzo Cocchi-Serristori. This fountain was designed by Pietro Maria Bardi in 1673.

Palazzo Cocchi-Serristori is just opposite to the basilica and is a grand palace of the 14th century, maybe rebuilt by the famous architect Giuliano da Sangallo for Lorenzo de’ Medici in the late 1400s. Undergoing several renovations over the years, this palazzo boasts an elegant front and today, it is the headquarters of the ‘Quarter 1’ of Florence.

One of the other palaces on the Piazza Santa Croce is the Palazzo dell’Antella that was built in the 17th century. With multiple expansions taking place over time, this structure has gotten elongated and boasts a façade that was created by thirteen artists under the master direction of Giovanni da San Giovanni.

Although this square has seen a number of historic and public events, there is only one event that is held annually. This is the Calcio Fiorentino (Florentine Football), which is a historic game of football. However, it is a very violent game and involves wrestling and boxing as well, leading a minor injuries of the players.

If you are planning on visiting Florence, do not miss out on the amazing architecture and history that fills this piazza, making it a major place to visit for locals and tourists alike!