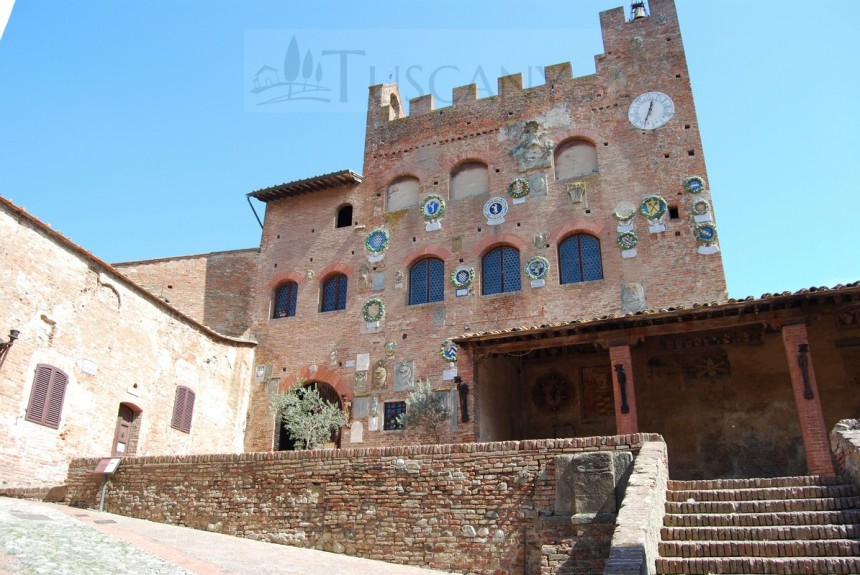 Located in the province of Florence is the municipal township of Certaldo. It is located about 35 kilometers southwest of Florence. The name Certaldo is driven from the Latin phrase ‘cerrus altus’ or the German phrase ‘cerrus aldo’ which means ‘a rise in oaks’. The city of Certaldo rises about 67 meters above sea level and is therefore, considered a hilly terrain. This territory stretches between 52 and 407 meters above sea level and is mostly built on the slopes of hillsides.

Its history can be traced back to 1164 when the Emperor Frederick Barbarossa passed this area into the ownership of Alberti Counts in Prato. In 1184, the area of Certaldo came under the control of Florence. The city has a rich historical and archeological heritage and is therefore an important tourist site.

One of the most notable personalities of the ancient history is Giovanni Boccaccio. He, along with his family, is known to have lived in the city of Certaldo through the 14th century. He is a distinguished writer and poet, celebrated as the father of Italian Literature. His most famous works include a novel by the name of “The Decameron” which holds 100 short stories with moral lessons. His poetry was preserved in a book form by the name of ‘Vita di Dante’.

The ancient town center is located inside the city’s defensive walls namely Porta Alberti, Porta al Sole and Porta al Rivellino. It is an easily accessible area via a number of rail and road routes.

The town square which houses the city’s political, civil, religious and commercial headquarters was forced alongside the Boccaccio house. As Certaldo sits on the hillside slopes, it could not build a large central town square.

Among the archeological attractions is the Boccaccio’s house, which was converted into Giovanni Boccaccio National Institution showcasing the work and life struggles of this great Italian literary figure. The house is built with ancient red brick which was customarily used in historic buildings. This site was restored and refurnished with old furniture in 1823. 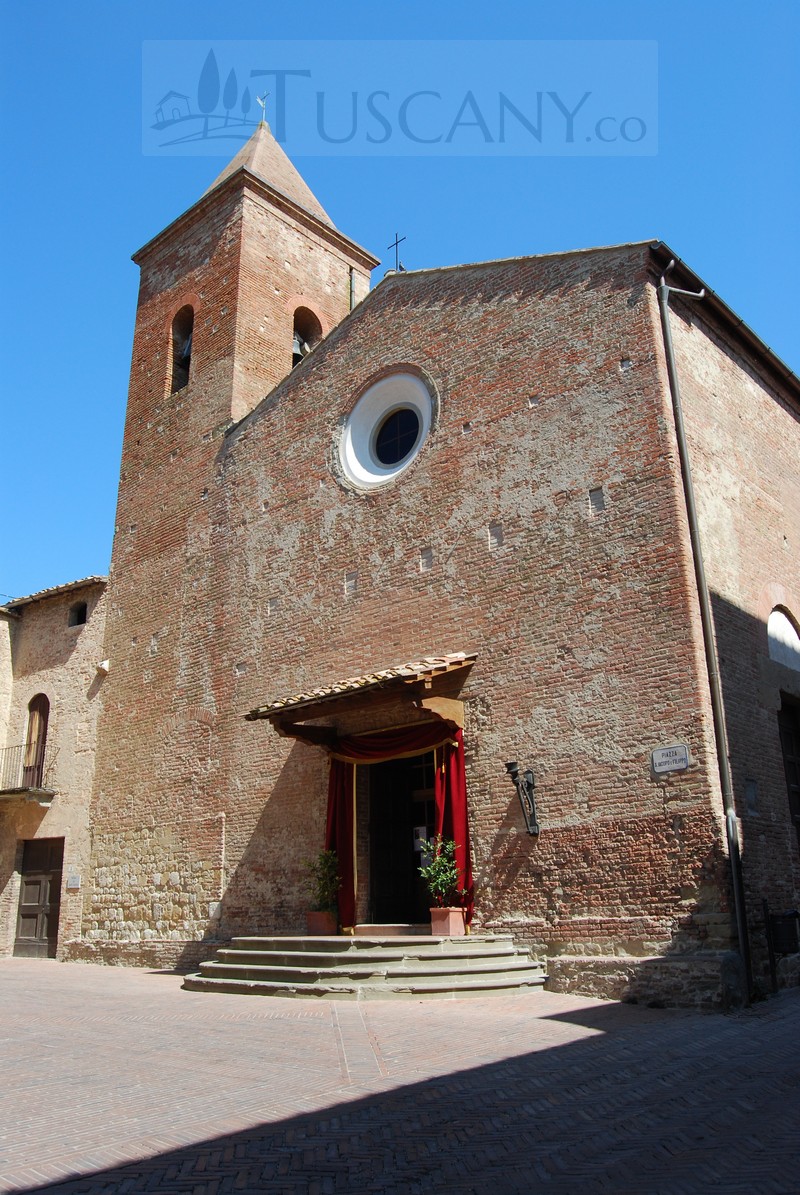 Moreover, Palazzo Pretorio, also known as Vicariale, is the residence of Florentine governors. It was built in the 12th century overlooking the prisons, chapel, archive and private lodgings of the vicars. It was restored to its former glory quite recently displaying the numerous coats of arms representing the families of each vicar that lived and governed the city from Palazzo Pretorio.

Furthermore, The Museum of Sacred Art is an unparalleled tourist attraction located near the Boccaccio house and Palazzo Pretorio. It was originally an Augustine convent from 14th century and was restored and converted into a museum by 2001. It contains a number of artifacts as ancient paintings, sculptures and other sacred objects. It currently exhibits the art of Meliore, Cenni di Francesco di Ser Cenni and Ugolino di Nerio among other renowned artists.

An ex-church by the name of Santi Tommaso and Prospero can be found adjacent to the Palazzo Pretorio. Its construction dates back to the 1400s. It currently accommodates the scenic frescos painted by a famous painter from Florence named Benozzo Gozzoli. His decorative motifs are a reflection of the typical Renaissance style.

The Chiesa dei Santi Jacopo e Filippo, also known as Saint Jacopo and Filippo Church, is another historical site built in 12th to 13th century. It possesses two major attractions – it houses the Boccaccio tomb and also the urn of Blessed Giulia preserved in original form.

The town of Certaldo is famous for its rare Certaldo onions. The Statina is harvested in summers and has a sweet delectable taste. On the other hand, Vernina is harvested in the autumn and is known to have a pungent flavor. Both these varieties are extremely flavorful, especially for the food enthusiasts.

The Certaldo citizens celebrate three main events – Mercantia, Boccaccesca, and Sagra del Pesce. Mercantia is a weeklong celebration including street performers to entertain masses. Boccaccesca is a food and wine festival celebrated as a memory of Giovanni Boccaccio. Sagra del Pesce is a fish festival which serves an extensive variety of fresh fish delicacies. All these events attract people from Tuscany and around the world.

Certaldo is a culturally rich territory which has preserved numerous artifacts and ancient architecture which makes it a must-visit site. This city holds a wealth of sights for tourists.